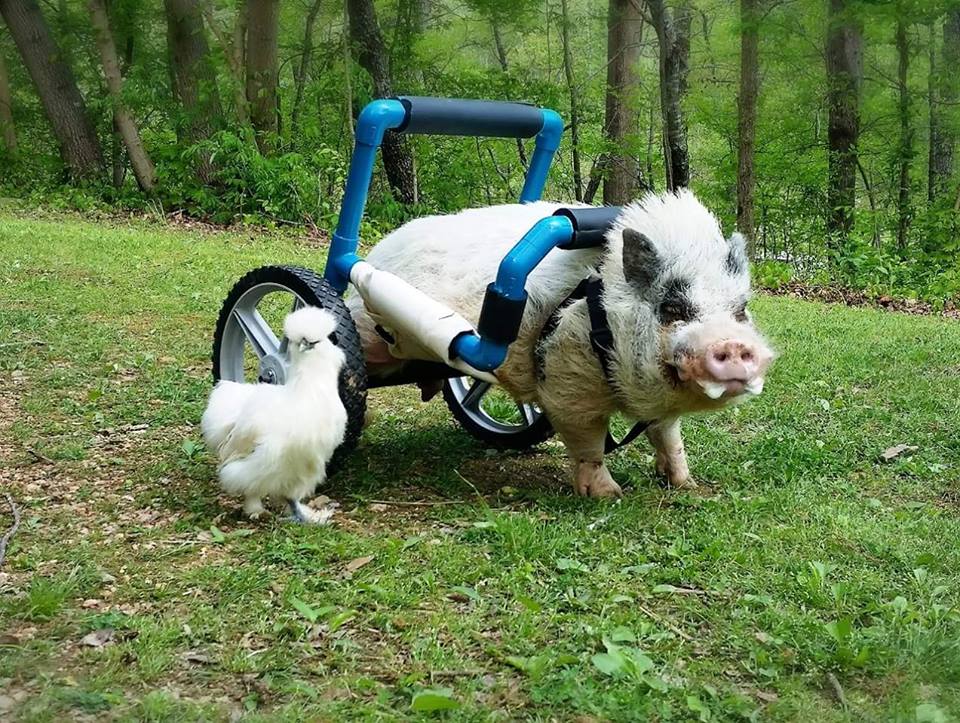 The Story of PIG

A very long time ago, when the earth was still new and the Father walked among the animals teaching them the wisdom that they would later teach to humans. He gave each animal a gift. He called them all together in the Garden and to some he gave the gift of beauty, to some the gift of swiftness, to some the gift of strength, and so on until each animal had received a gift from the Father. But PIG was not there, PIG was out looking for tasty roots and did not come to the Garden until the Father was giving the last animal its gift.

The PIG cried because the Father had already given out His gifts. The Father saw PIG crying and asked what was wrong. PIG said, “I was late and now you have given away all your gifts. I will have nothing to teach the humans.” The Father gently took the PIG into His lap and rubbed his ample belly, kissed his wet snout, and told him not to cry. He said, “I have saved the best gift for you PIG.” Pig said, “But I am not beautiful, or strong, or swift, I will be despised by humans.”

The Father thought for a moment on how to explain to PIG how great his gift was. Finally, after awhile He said, “PIG, you have all of those gifts and something more within you, but because they are within you it will take a very special person who is seeking greater wisdom to find them.” PIG did not understand, but PIG trusted the Father and went back to digging for roots.

Humans came to the Garden and found all the beautiful animals with their gifts. But humans didn’t care for PIG, he was not beautiful or fleet or strong, and the humans shunned PIG and didn’t want to be around him, preferring the other animals who preened and showed off their gifts. Then after a while one woman came to PIG and sat down where PIG was eating.

It was the first time that a human had come to be with PIG, and he stopped eating and looked at her curiously. She looked deep into his eyes and saw the gift that the Father had hidden so well. And she loved PIG for who he was and respected PIG for the wonderful gift the Father had given him to share with humans.

I can’t put into words what the gift was that the Father gave to PIG. You have to look into the eyes of PIG and find it for yourself. For each human it will be different. It will be the gift they need to find to help in their search for wisdom. Not many humans will discover the gift PIG has to offer. They will be too dazzled by the gifts the Father gave to the other animals. But for those that do, they are forever changed and never see the world in quite the same way. They are the ones that root like PIG through what is on top to find treasures and gift hidden below the surface.

They are the seekers of truth who understand that the truly great gifts of wisdom are not always on the surface, but are hidden treasures to be found only by seeing with the heart instead of the eyes. 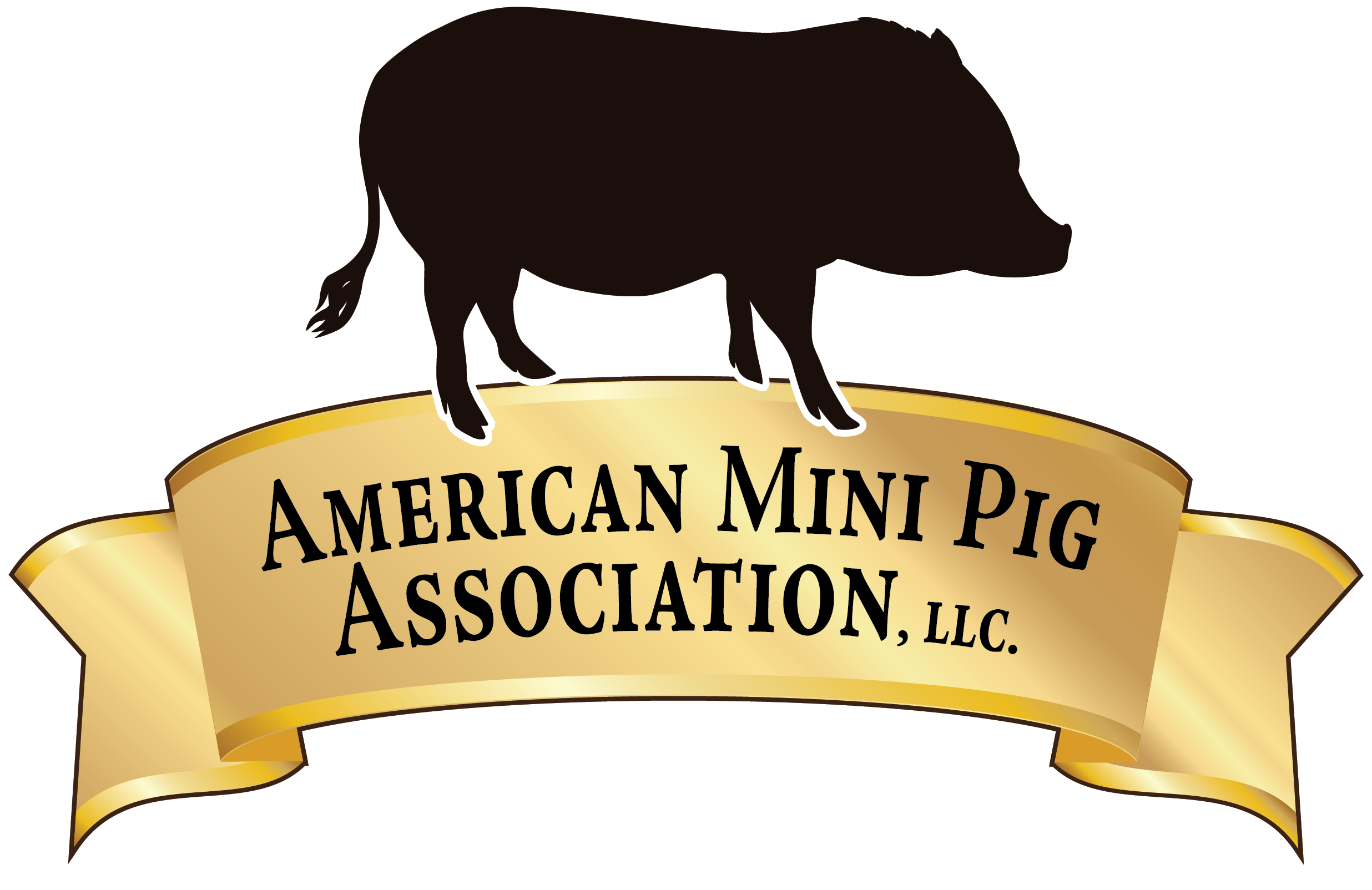